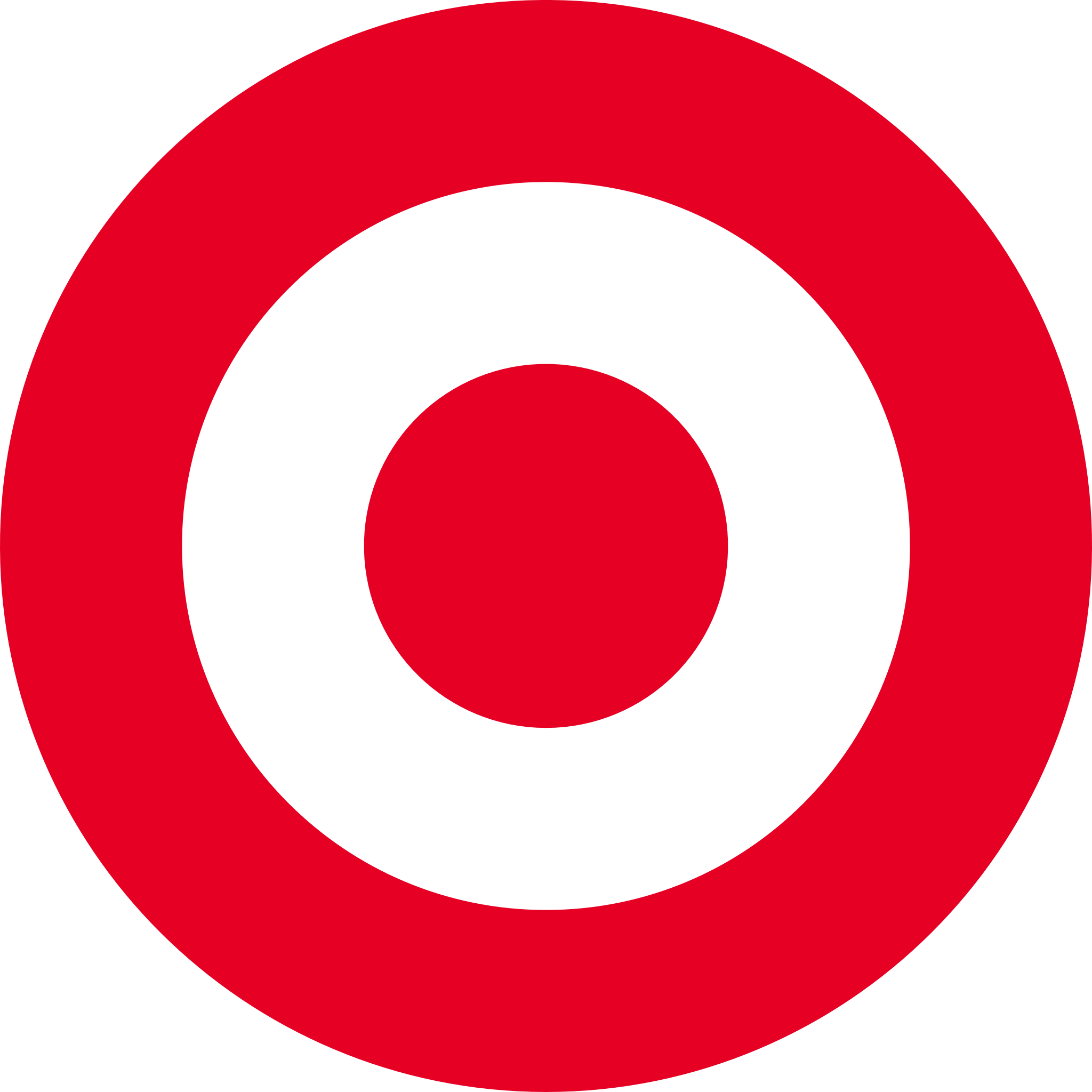 Target has partnered with HSF since 2000. In addition to funding scholarships and Support Services for Scholars, students, and parents, Target has made significant contributions in support of programming, including HSF’s Scholar Conferences, the Alumni Hall of Fame Gala fundraiser, and Leaders in Education Awards.

HSF recognized Target’s generous support and shared commitment to Latino higher education by naming the company HSF’s Corporate Partner of the Year at the 2016 Alumni Hall of Fame Gala fundraiser.

Target Corporation is one of the nation’s largest general merchandise retailers. George Draper Dayton, a native New Yorker, first founded the company in 1902 as Dayton Dry Goods Company. Over 100 years later, the company, now known as Target, is headquartered in Minneapolis, Minnesota, and operates more than 1,900 stores across the United States.

The company’s philanthropic arm, the Target Foundation, can trace its history to 1918, when George Dayton created its precursor, the Dayton Foundation, with a $1 million endowment “and a purpose to aid in promoting the welfare of mankind anywhere in the world.”

Since 1946, the corporation has donated five percent of its profits to communities, through grants and a variety of initiatives. In 2015 Target reached its goal of giving $1 billion to education, which included over $118 million allocated to higher education, scholarships, and international grants. Today, Target continues its legacy of corporate citizenship through a focus on contributing to the wellness of the communities in which its products are made and sold.